In the district of Braga, the picturesque city of Guimarães is one of the most important historic venues in Portugal. D. Afonso Henriques, the first King of Portugal, chose this old roman city as the capital of The Kingdom of Portugal after his victory in São Mamede Battle, in 1128. Known as the “cradle of the nation”, Guimarães is a fascinating place to visit with its proud Castle and well preserved medieval borough. This city was classified as UNESCOS’s World Heritage in 2001.
This charming historic city is a maze of winding alleyways surrounded by antique houses decorated with statuary that lead to the mais square, Largo da Oliveira and to the old Ducal Palace. 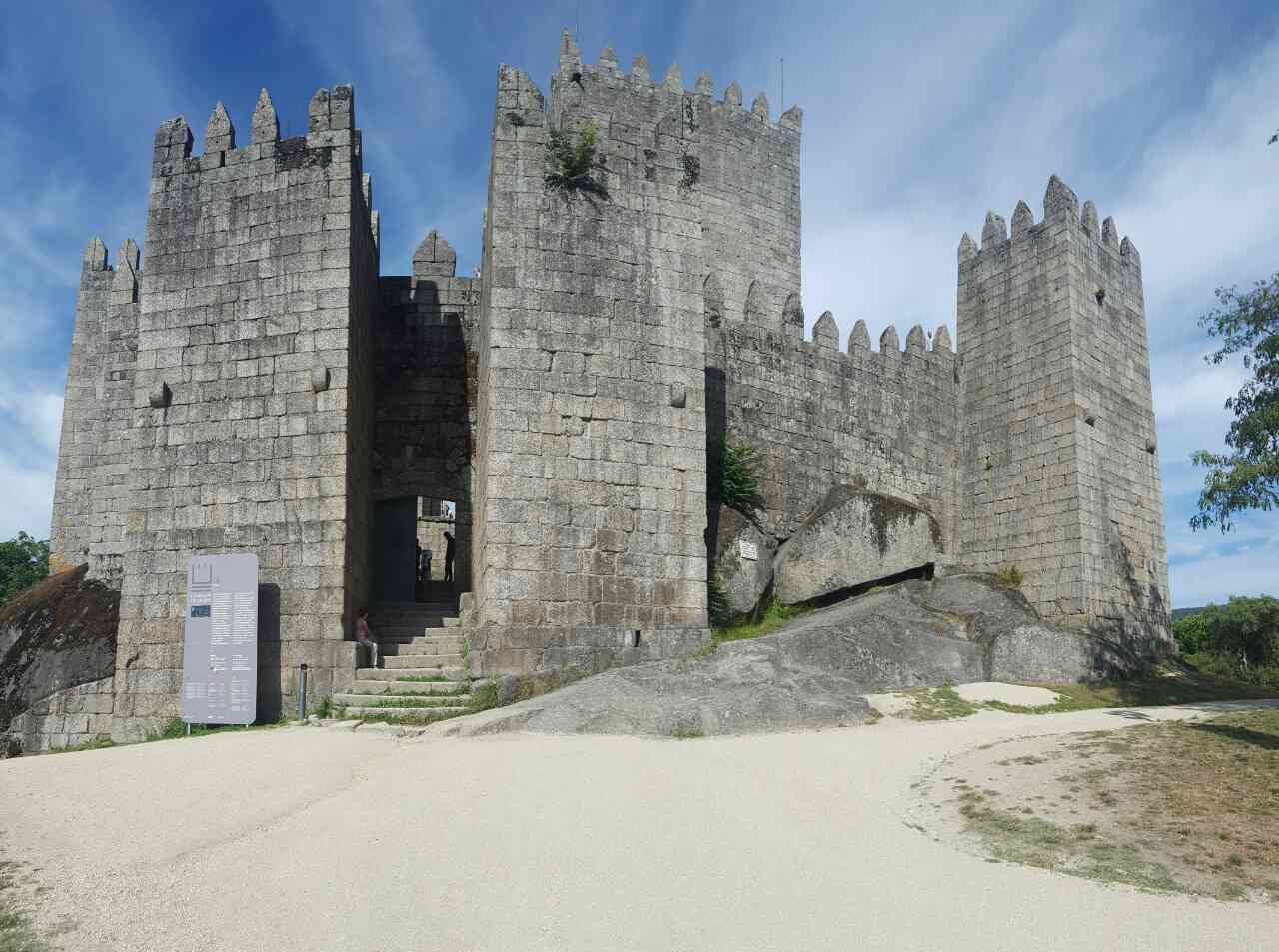 The majestic Watchtower contemplates over all of the horizon. This castle, in the shape of a shield, was built in the 10th century to protect the city from the invaders and was expanded in the 12th century, when it started to be used as an armory and a palace. The tale tells that the first king of Portugal was born here. Visitors can walk along its walls and visit the small roman Chapel of São Miguel. In 1910 it was classified as a national monument. 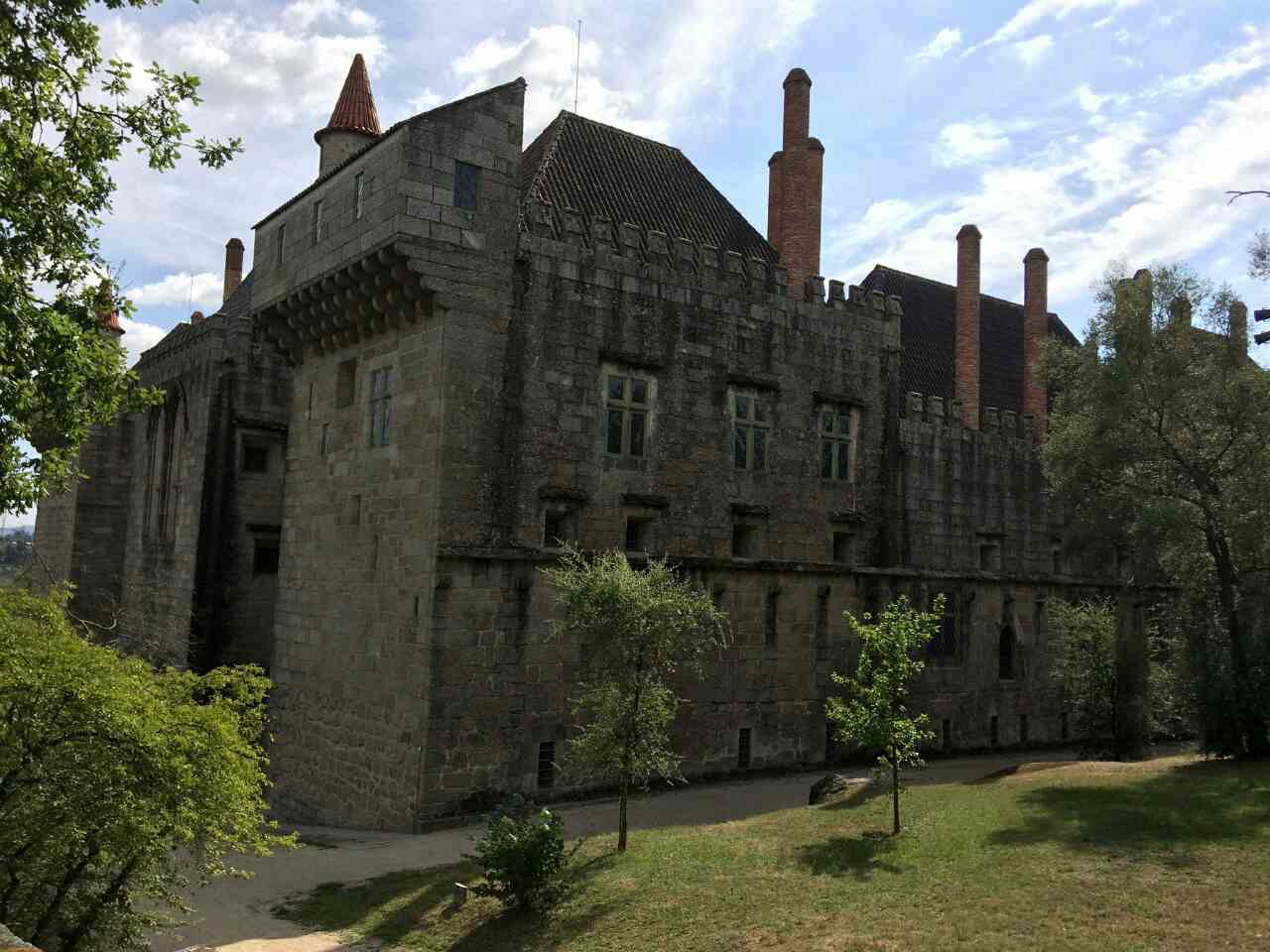 The Ducal Palace exhibits unusual architectural influences from the North of Europe. It was built in the 15th century by the first duke of Bragança. This impressive building was later abandoned and was in ruins, being restored during Salazar’s dictatorship. The museum and the main rooms hold beautiful pieces of Renaissance furniture as well as overwhelming Flemish and Persian tapestry. The Palace is classified as a national monument and nowadays it is used as an official residence for the Republic’s President. 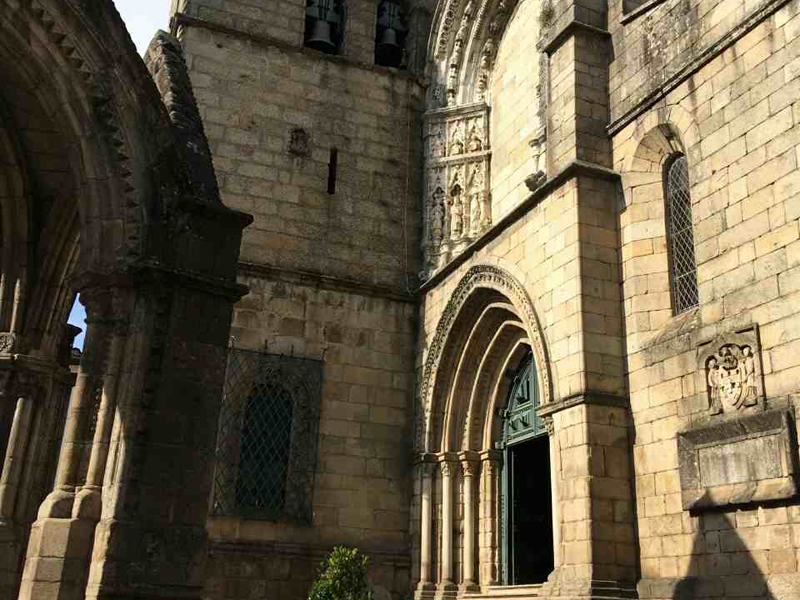 The church of Nª Sra da Oliveira Monastery was founded by D. Afonso Henriques and restored during the reign of D. João I to celebrate his victory in the Aljubarrota Battle in 1385. Famous for its tower adorned in Manueline style, the church is also known for a curious local tale that says that an olive tree was planted in front of it to produce oil for the shrine’s candles. However the tree eventually died. Later a merchant placed a cross in that spot and the olive tree miraculously came back to life. Unfortunately the olive tree that is in that place nowadays isn’t the original. 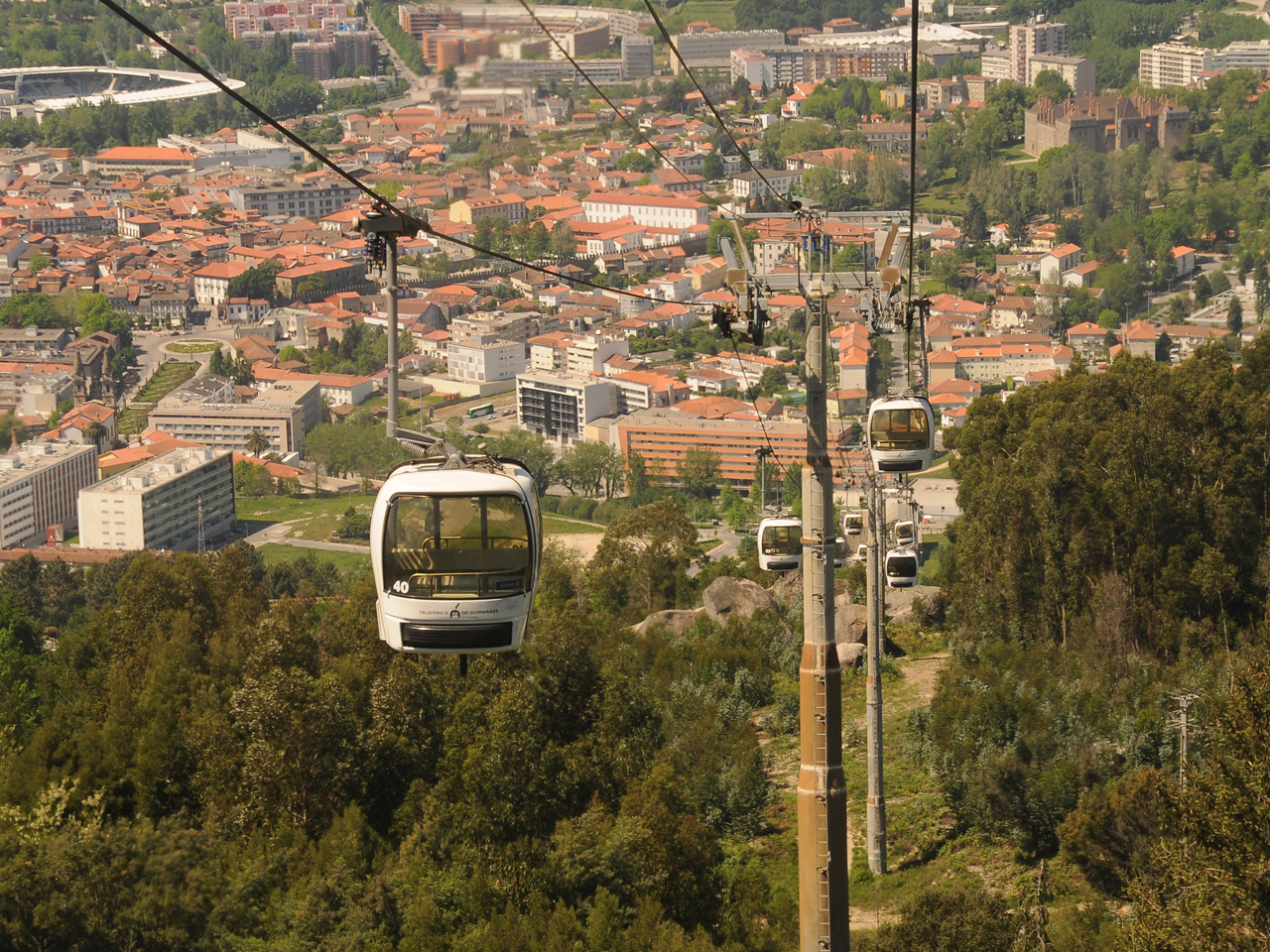 The Mount of Penha offers its visitors wonderful panoramic views over Guimarães. To get there, the visitors can catch the cable car which offers not only a comfortable alternative to road transportation but also a great aerial view of the city.